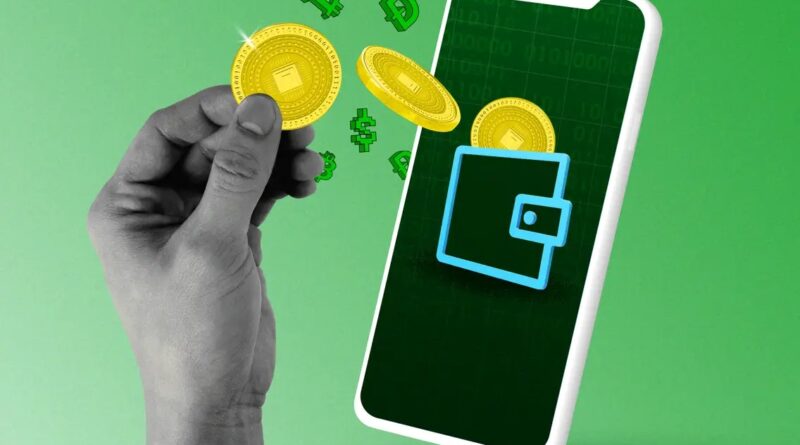 A Bitcoin wallet contains a user’s keys, which enables the user to receive bitcoins, sign transactions, and check the balance of their account. In a bitcoin wallet, the private and public keys serve two distinct functions, but they are created in the same manner.

A Bitcoin wallet contains the keys of the user, not the bitcoins themselves. From a conceptual standpoint, a wallet is similar to a keychain in that it contains many pairs of private and public keys. These keys serve as a means of signing transactions, allowing users to verify their ownership of transaction outputs on the blockchain, such as their bitcoin. In the blockchain, bitcoin is recorded as transaction outputs.

Using a mnemonic phrase, users can restore their lost wallets. Security of private keys and seed phrases is essential to prevent internal and external threats that can compromise users’ bitcoin.

The Private and The Public Keys

Constitute cryptographic key pairs that allow the sending and receiving of Bitcoin. Private keys and corresponding public keys make up a key pair. They are used for sending bitcoins and must remain secret. On the other hand, public keys can be shared with anyone. Private keys are directly linked to public keys.

During the creation of a Bitcoin wallet, a seed is created. As a mnemonic phrase, seeds are displayed in the form of a series of words. To send and receive bitcoin, you’ll need to use this seed to generate your individual bitcoin keys.

Many people confuse public keys with addresses. Through a hashing algorithm, and address is directly derived from a public key, and almost all wallets and transactions display addresses rather than public keys. Addresses are accompanied by public keys.

How to Back Up Your Bitcoin Wallet

The user can always restore a wallet if he or she recalls their recovery seed, which is typically a 12- or 24-word list that was initialized when the wallet was created.

As you send and receive bitcoin, a wallet will store many addresses and private keys. However, you only need to back up this wallet once. HD wallets create addresses in a deterministic fashion using the same seed; therefore, all of your addresses can be backed up using a mnemonic word representation of that seed, also known as a recovery phrase.

The same applies to your recovery phrase. In the event that it is disclosed to someone, they may be able to steal all of your funds. It is important to protect a recovery phrase from strangers and to ensure that it is not lost or forgotten.

The Bitcoin Network and Bitcoin Wallets

Most Bitcoin wallets do not store the entire blockchain, since they are lightweight pieces of software. A Bitcoin wallet must query the blockchain in order to maintain a user’s balance and inform them about their transactions.

The best wallets allow users to connect their wallet to their own node rather than querying the wallet provider’s central servers. With a wallet that queries its own node, a user’s address and transactions are not shared with third parties. Moreover, it allows users to use Bitcoin in a trustless manner. 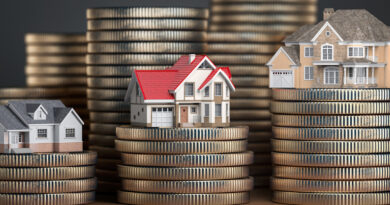 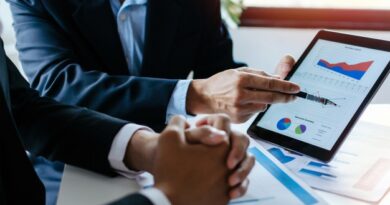 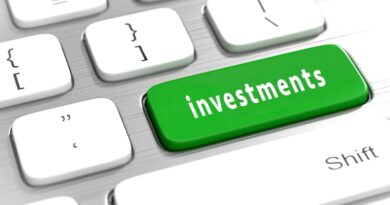 Investment and Its Importance

Retirement planning is one of the most important steps that an individual can take for their long-term financial security. As

How to become a professional position trader in the United Kingdom

The Importance of Good Financial Planning

Why the BSE Sensex is on the Rise